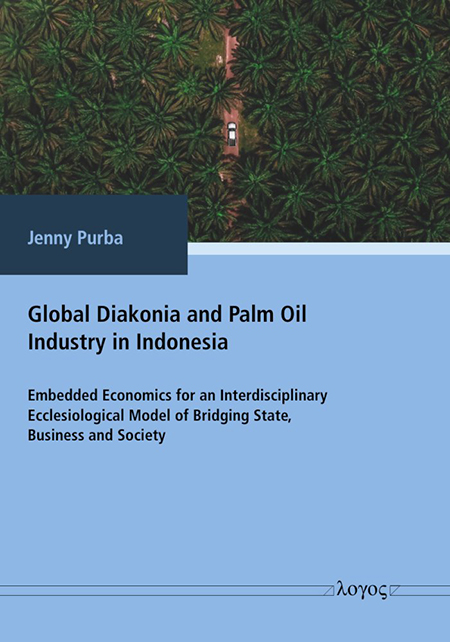 Embedded Economics for an Interdisciplinary Ecclesiological Model of Bridging State, Business and Society

Palm oil for almost three decades has become the backbone of the Indonesian economy. Apparently, this industry brings not only positive but also negative impacts, especially to the ecology and society. Even though the industry is taking place in Indonesia, the global supply chain links this sector worldwide. On the basis of this observation, churches are called to practice diakonia in this industry, globally.

This book details the historical evolution and contemporary palm oil industry in Indonesia and worldwide, corporate social responsibility and palm oil sustainability certifications. The thesis stands for a knowledgeable and argumentatively consistently developed form of interdisciplinarity between diaconia science and economics. The development of relevant economic-theoretical and economic-historical contexts are used in their normative references for theological and diaconic-scientific relations.

The approach of ``Embedded Economic Ethics'', discovers and develops the ethical questions in the empirical and theoretical context of economics itself. With this background, the concept of ``Global Diakonia'' is developed throughout this book, which represents a new creation with the international references of diaconal engagement and its terminology. The idea of ``bridge building'' within the state, business and society is taken up theologically and is based on the idea of diakonia as a ``go between'' hermeneutically. The conclusion of the work is the concrete and exemplary draft for a project that the Communion of Churches in Indonesia (PGI) could launch. 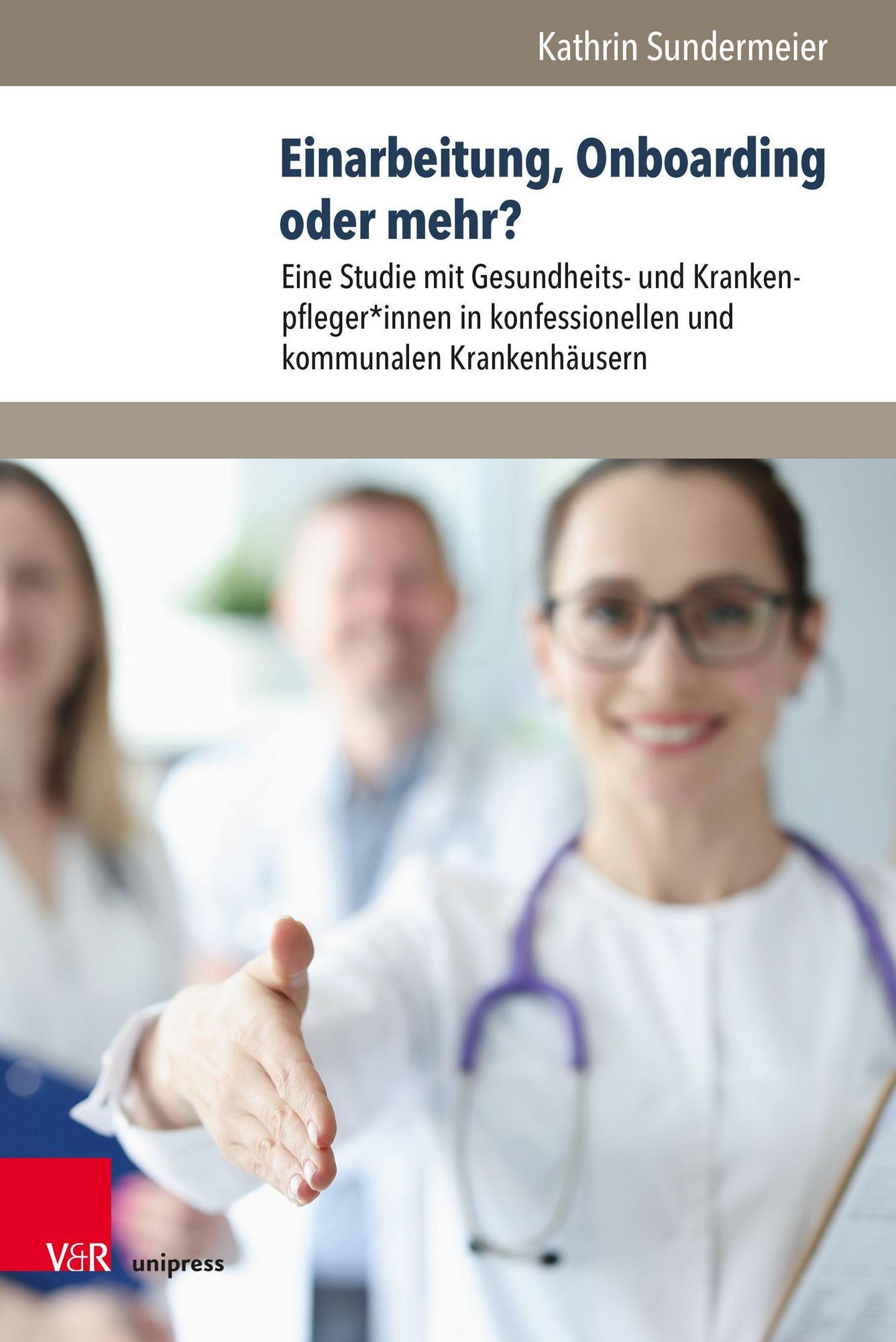 This volume focuses on an issue that is highly topical in view of the current shortage of skilled workers in nursing. How must the professional, social and cultural induction of health care and nursing staff be designed so that the often laboriously recruited employees arrive well at their new jobs, so that they enjoy staying and can do their work well? Kathrin Sundermeier explores these questions with the help of an empirical study on induction processes in hospitals run by denominations and municipalities. The qualitative survey of nurses who were hired a few months ago offers insightful findings - not only for those responsible for human resources in hospitals. 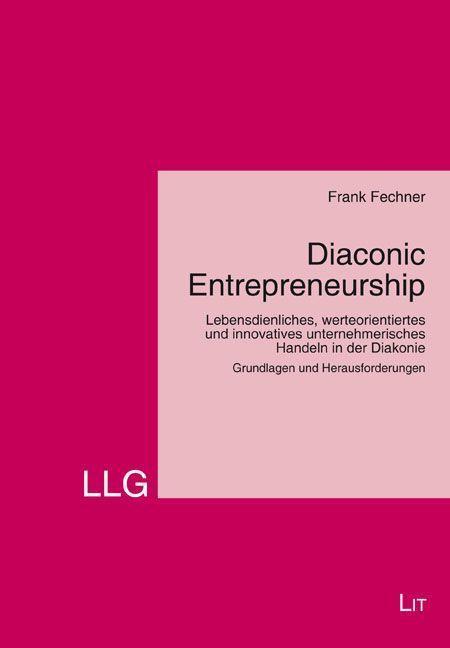 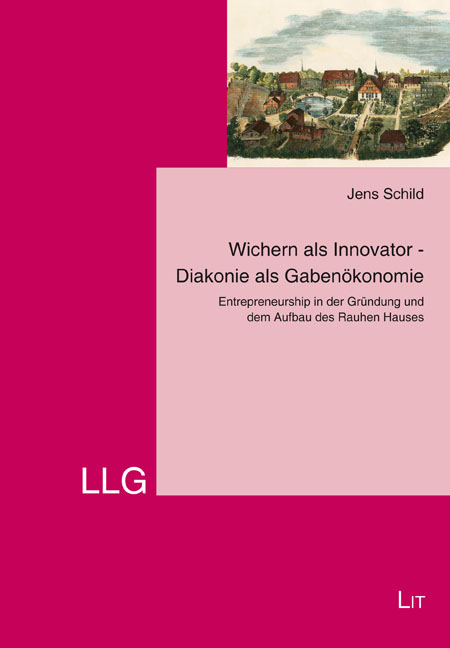